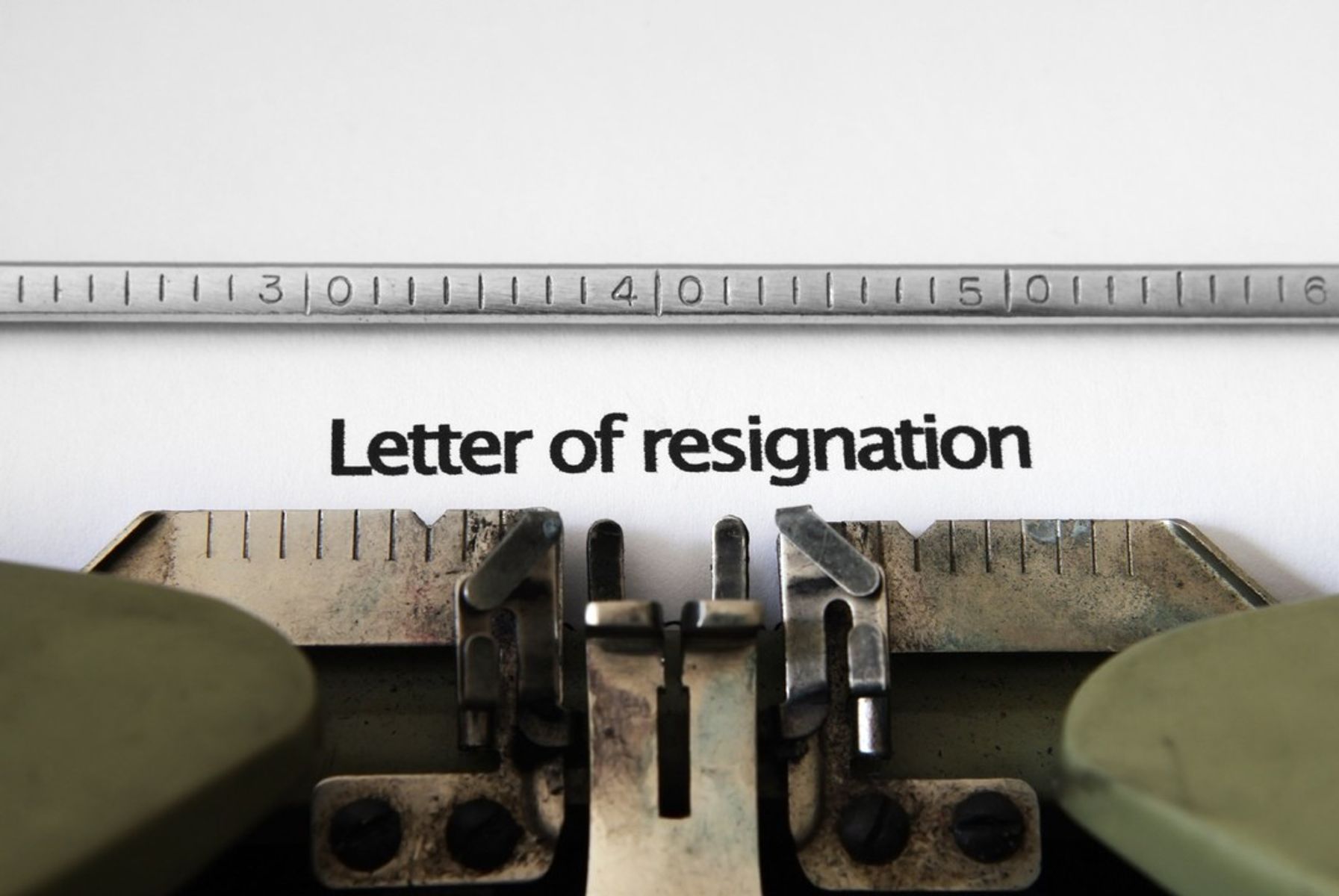 Have You Ever Made This Critical Mistake?

Many of us have heard of the term “the one that got away” in regards to personal relationships. Without even having any additional context, you can practically feel the heartache oozing out of that phrase and the opportunity slipping away.

There’s a similar notion in the HR world that captures the sentiment of losing a high potential employee. It’s called “regrettable loss” and it can be equally anguish-inducing.

Companies look at losing employees as a regrettable loss in cases where a top performer or critical team member leaves with little to no advance notice, a rising star bails before reaching their full potential, or a top innovator jumps ship for another company.

We know this sort of event happens at companies all the time. Yet you have to stop and wonder why. Sure, regrettable losses can occur because a better offer comes along. Or a sunnier climate tempts. Maybe burnout is a factor sometimes. But when it comes to women, we know that the #1 reason they leave their jobs isn't for any of these reasons.

It’s because they don’t feel valued at work for their strengths.

One story I heard recently was from a well-known CEO at a company in Seattle.

He was shocked when one of his people — a senior female leader — suddenly resigned. As they sat together during her exit interview, the CEO shared his surprise that she was leaving and complimented her great work & contributions over the years. She was a superstar in his eyes.

Instead of his words bringing a smile to her face, she began to cry. Her reaction took my client by surprise. In the 10 plus years, she had worked with him, he had never seen her cry before. “Can I ask why you are crying? he said. Her response? “Because I had no idea that you felt that way.”

The CEO truly thought the Exec knew how he felt. Since it was so obvious to him that she was a major asset to the company, he assumed she must have known this already. But he had never actually said those words out loud before until it was too late.

Can you imagine how that mistake stung?

This type of miscommunication happens all the time in the workplace, and outside of it too! At worst, it can lead to your most talented women leaving your company, or — at best — becoming less vocal & less engaged.

Better communication is just one reason why gender intelligence is so essential to creating a thriving work environment for all your employees. Being gender intelligent also means having an appreciation for difference-thinking and understanding the natural orientation men and women tend to have when problem-solving, making decisions, and leading.

Mitch Shepard is an author, speaker, behavioral scientist, and the CEO & Founder of HUMiN Inc — a company dedicated to building DEI into the DNA of company culture. HUMiN helps companies measure and improve their diversity intelligence, from top to bottom, so they can improve their talent brand, make better decisions, innovate, and improve overall team performance. HUMiN is about unleashing human potential & building the habits & behaviors of inclusion.

Humin is creating the future of DEI